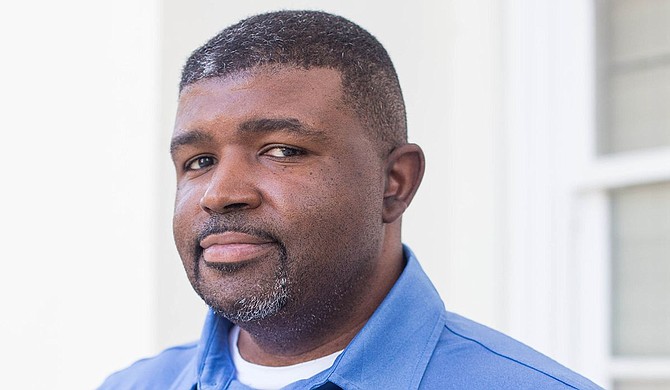 City Engineer Charles Williams said that the City of Jackson is still not fully prepared to handle the same level of the winter storm that passed through the capital city in February 2021. Photo courtesy City of Jackson

February 2022 will mark Jackson's first anniversary of two back-to-back winter storms, which jeopardized the ability of many among the city’s more than 150,000 residents to get water.