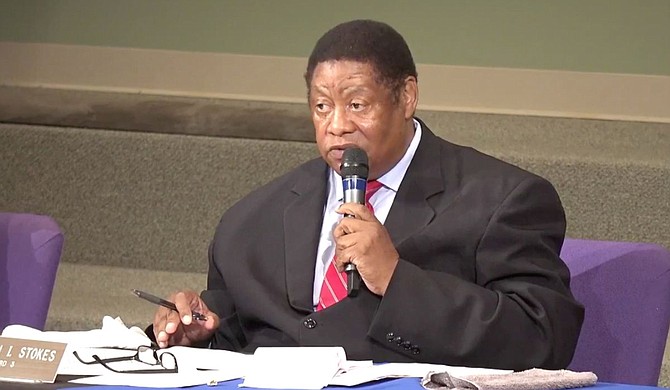 Ward 3 Councilman Kenneth Stokes announced that he is hosting a summit dubbed ‘Stop The Madness’ on Nov. 8 in hopes of reducing violent crime in Jackson and turning youth ...