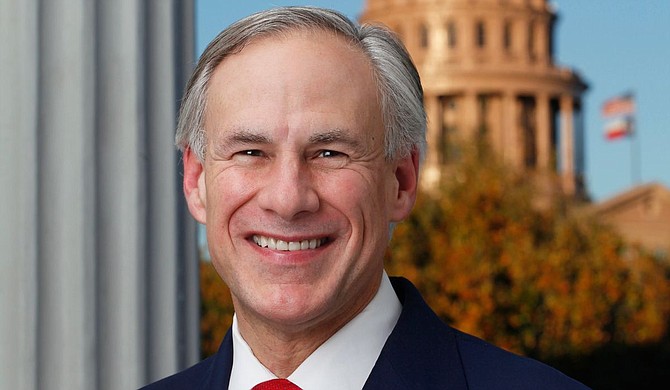 Gov. Greg Abbott, who has become one of the nation's most outspoken governors in the rejection of vaccine mandates of any kind, told the Texas National Guard in October that its more than 20,000 members were included in his executive orders banning any governmental entity from imposing vaccine mandates. Photo courtesy State of Texas

Texas' Republican governor on Thursday told Defense Secretary Lloyd Austin that the state will not direct its National Guard members to comply with a Biden administration order requiring all members ...