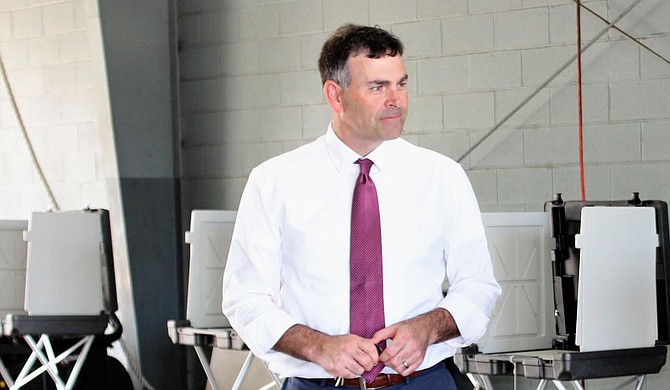 Secretary of State Michael Watson, a Republican, said March 26 on WLOX-TV that he opposes any move by the federal government to set new rules about voter registration or mail-in voting. Photo courtesy Mississippi Secretary of State's Office

Mississippi's top elections official says he thinks people are doing a “hatchet job” on him over comments he made in a television interview about “woke” and “uninformed” voters on college ...