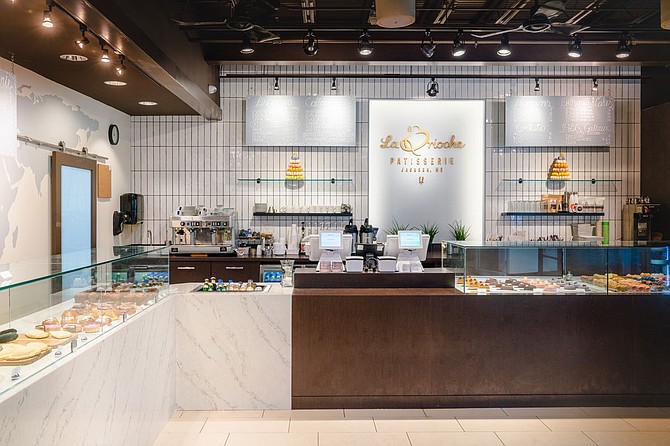 Hunter Evans, a Jackson chef who previously worked as chef de cuisine at Lou’s Full-Serv in Jackson since 2015, held a grand opening for his own restaurant, Elvie’s, on Monday, ...