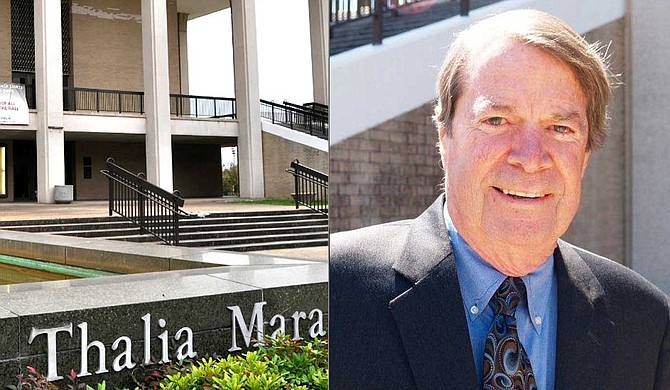 Michael Earl Raff served as director of cultural services for the City of Jackson, where he oversaw Thalia Mara Hall, the Smith Robertson Museum, the Mississippi Arts Center and the Municipal Art Center. Photo courtesy Jackson 2000

Person of the Day

Michael Earl Raff, a former priest of Mississippi Catholic Diocese and husband of Linda Raff, executive director of Catholic Charities, died at Hospice Ministries on Wednesday, Oct. 23, after a ...