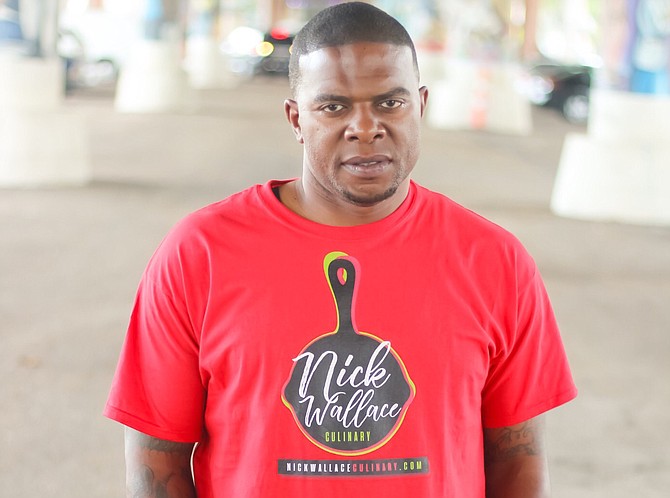 The Jackson Whole Foods Market will donate 5% of its net sales to Creativity Kitchen, a nonprofit that Jackson chef Nick Wallace founded, on Thursday, Oct. 17, as part of ...