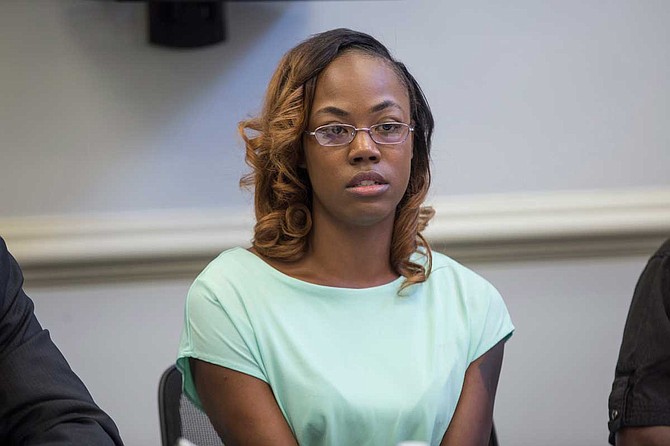 Quinnetta Manning and her husband, Khadafy, were one two of 10 plaintiffs in a federal lawsuit the ACLU of Mississippi brought against Madison County and Sheriff Randall Tucker for “racially discriminatory policing tactics.” File Photo by Imani Khayyam.