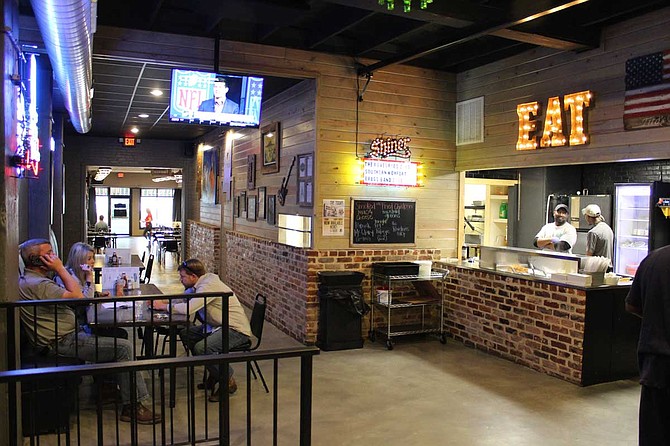 Owner Joseph Stodghill says Martin’s Downtown tries to change up its menu twice a year. It’s a popular eatery by day and a popular bar (with food) at night. Photo by Joseph Powell

Martin's Downtown, previously known as Martin's Restaurant & Bar, has long been a staple of downtown Jackson, showcasing both local and touring bands, as well as giving Jacksonians a place ...