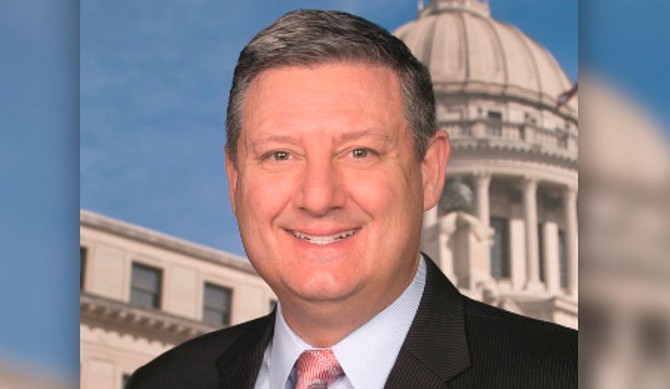 JACKSON, Miss. (AP) — Mississippi senators acted quickly Wednesday to unanimously pass a teacher pay raise bill, sending it back to the House for possible debate within the next three weeks.

The vote came a day after the Senate Education and Appropriations committees approved a version of the bill, which would give teachers an average $4,700 raise over two years.

“It's a plan by teachers, for teachers,” said Senate Education Committee Chairman Dennis DeBar, a Republican from Leakesville who held public hearings last year to gather ideas about pay raises.

The House must act by a March 24 deadline. It can accept changes that the Senate made, which would send the bill Republican Gov. Tate Reeves for his expected signature. Or, it can seek final negotiations with the Senate to try to make changes.

DeBar said he hopes the House will send the bill to the governor this week and remove it from potential disputes over separate tax-cut proposals.

Mississippi has some of the lowest teacher salaries in the nation.

The average teacher salary in Mississippi during the 2019-20 academic year was $46,843, according to the Southern Regional Education Board. That lagged behind the average of $55,205 for teachers in the 16 states of the regional organization. The national average was $64,133.

The starting salary for a Mississippi teacher with a bachelor’s degree is $37,000 for the current school year, according to the state Department of Education. Teachers with advanced degrees and more experience are paid more.

Weeks ago, the House and Senate passed separate bills to boost teacher pay by at least $4,000 a year.