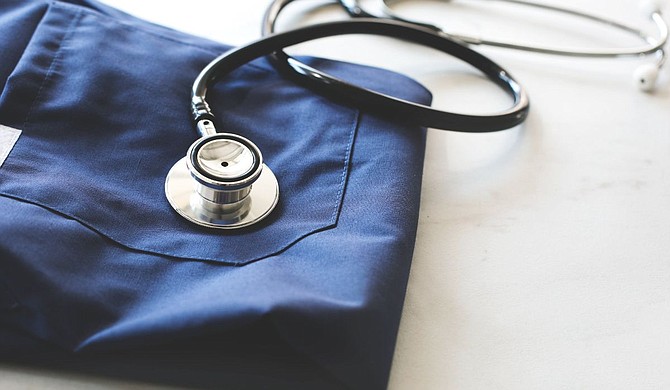 An obstetrician-gynecologist and a pharmacist have been nominated by Gov. Tate Reeves to join the Mississippi State Board of Health. Photo courtesy Shopify Partners on Burst

JACKSON, Miss. (AP) — An obstetrician-gynecologist and a pharmacist have been nominated by Gov. Tate Reeves to join the Mississippi State Board of Health.

“I am a native Mississippian, and I love this state and its people," Chaney said in a news release announcing his nomination. “I hope that through this position on the State Board of Health I can have a positive impact on the health of all Mississippians.”

Chaney is a staff physician at Baptist Memorial Golden Triangle Hospital in Columbus and at Gilmore Memorial Regional Medical Center in Amory, where he has also served as past chief of staff. He practices at Physicians & Surgeons Clinic in Amory.

He is a member of the Mississippi State Medical Association and a current diplomate of the American Board of Obstetrics and Gynecologists. Chaney has been a member of the American College of Obstetrics and Gynecology since 1986. He is past secretary, treasurer, vice chair and chair of the Mississippi section of the organization.

During her career, Griffin has also served as director of quality improvement for Magnolia Health, national medical liaison for Valeritas, Inc., and as the past president of the University of Mississippi School of Pharmacy Board of Directors.

“I believe in the power of Mississippians to improve our collective health. Everyone knows the multitude of challenges we face,” Griffin said. “There are no simple answers to our problems, but I want to be part of the team determining the solutions.”

Both Chaney and Griffin will need to be confirmed by the Mississippi Senate. However, it is common for nominees to begin working in their roles while awaiting Senate confirmation.