Mississippi Proposal Would Expand the Possibility of Parole 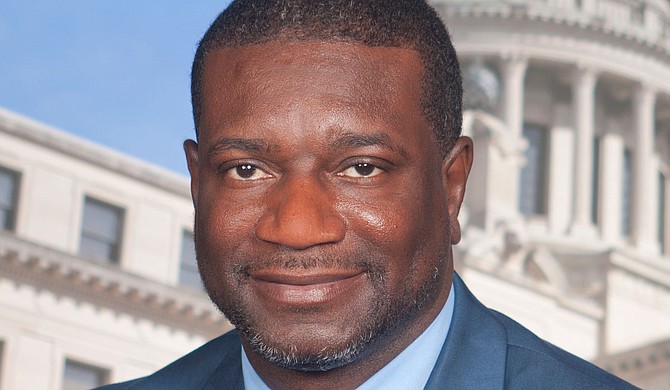 Gov. Tate Reeves vetoed a bill last year that was similar but not identical to the one that legislators passed on Tuesday. A key difference is that this year's bill would not allow parole consideration for anybody convicted of murder, said Senate Corrections Committee Chairman Juan Barnett (pictured), a Democrat from Heidelberg. Photo courtesy Mississippi State Senate

JACKSON, Miss. (AP) — Mississippi legislators are sending Gov. Tate Reeves a bill that could make more inmates eligible for the possibility of parole in a state one of the highest incarceration rates in the nation.

On Tuesday, the Senate voted 35-13 and the House voted 91-25 to pass the final version of Senate Bill 2795. Both chambers are controlled by Republicans, but supporters of the bill said they did not know whether the Republican governor would sign it.

Mississippi has some people serving long sentences for nonviolent offenses, and the state’s prison system came under Justice Department investigation last year after outbreaks of violence among inmates.

Current state law says inmates convicted of some crimes after June 30, 1995, are ineligible for parole. The House Corrections Committee chairman, Republican Kevin Horan of Grenada, said the bill that passed Tuesday would allow the possibility of parole for people convicted of armed robbery.

People convicted of some crimes would remain ineligible for parole. Those crimes include murder, human trafficking, drug trafficking and many sex crimes.

Reeves vetoed a bill last year that was similar but not identical to the one that legislators passed on Tuesday. A key difference is that this year's bill would not allow parole consideration for anybody convicted of murder, said Senate Corrections Committee Chairman Juan Barnett, a Democrat from Heidelberg.

In an interview after the Senate vote, Barnett said opening the possibility of parole to some inmates could provide hope. He said inmates would be encouraged to take part in job training or other programs offered by the Department of Corrections. He said good behavior would help during parole hearings.

“If we don’t ever find the ability to forgive those people -- and yet and still, we go to church on Sunday mornings and pick up this holy book and read and talk about how much we love Christ and how we should live according to how Christ has lived,” Barnett said.

The five members of the state Parole Board are nominated by the governor and confirmed by the state Senate.