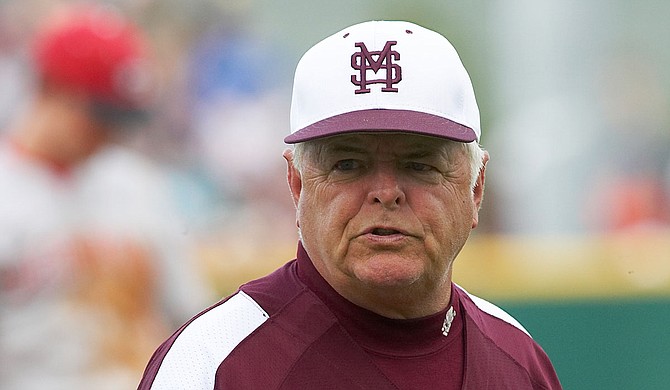 Mississippi State University ended the season at 12-4 and most likely would have been in the mix for an NCAA Tournament berth. The Bulldogs’ baseball program has been one of the most consistent in the SEC and country for a long time now.

One of the major building blocks of the strong program is Ron Polk. The former head coach returns to the university as special assistant to the athletic director. This is the first time Polk has been a part of MSU since his last season as head coach in 2008.

While at Georgia Southern, Polk took his teams to the postseason in two of the four seasons he spent with the school. He would leave Georgia Southern in 1976 to become the next head coach for Mississippi State.

In his first stint with MSU, Polk never had a losing season and took his teams to the postseason 15 times. Of those 15 postseason trips, five ended at the College World Series. He won the SEC regular season championship four times and the SEC Tournament five times as well.

Polk left MSU after the 1997 season and didn’t coach again until 2000 when he took the head coaching job at the University of Georgia. While at Georgia, Polk won one SEC regular season championship.

It was a homecoming for Polk in 2002 as he left Georgia to return to Mississippi State. The second stint at MSU wasn’t as successful as his first. He won just one SEC Tournament but took his teams to the postseason five times and one trip to the College World Series.

Polk leff MSU again after the 2008 season which ended as the only losing season while at MSU. The 2008 season would be the last season Polk would spend as a head coach but has been at the University of Alabama, Birmingham since 2009 until returning to MSU in his new role.

During his coaching career, Polk compiled a 1,373-700-2 overall record and was named four time SEC Coach of the Year and two time National Coach of the Year. He won five SEC Regular Season titles and Five SEC Tournament titles.