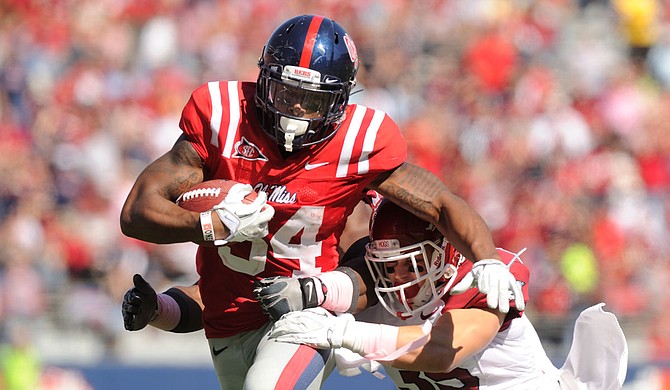 In this coronavirus world, nothing is the same, and that goes for sports, too. Most sports have been shut down since March as NCAA sports, NBA, NHL and others stopped playing.

Some sports have come back as the NBA and NHL resume seasons and MLB finally gets the season underway. Other sports will have a blueprint on what to do and what not to do when they decide to return.

The NFL is planning on playing a full 16-game regular season with travel across the country. But this won’t be a typical NFL season by any means. For starters, there will be no preseason games.

Another change is that players can opt out of the 2020 season. Those players can resume play in 2021 and can opt out for any reason. Players opting out as high risk for COVID-19 can earn $350,000 and an accrued NFL season toward free agency.

Players without high risk for COVID-19 can still opt out but will only receive $150,000 and won’t earn an accrued NFL season. One player taking the opt out is former University of Mississippi star Brandon Bolden.

Bolden would be entering his ninth season in the league with all but one season spent with the New England Patriots. The running back spent the 2018 season with the Miami Dolphins.

The Baton Rouge, La., native played for the Rebels from 2008 to 2011 befores signing with New England as an undrafted free agent after the 2012 NFL Draft. During his time with the Rebels Bolden rushed for 2,594 yards on 486 carries with 27 touchdowns. He made 76 receptions for 806 yards and 6 touchdowns.

Bolden is a two-time Super Bowl champion as he helped New England win Super Bowl XLIX and Super Bowl LI. During his nine years in the league he has rushed for 1,071 yards on 239 carries with 11 touchdowns. He has 497 receiving yards on 59 catches with four touchdowns.

New England will miss Bolden most on special teams where he is a key contributor. The 30 year old running back is one of the six Patriots who have decided to opt out of the 2020 season. That is the only opt outs for any team in the league.

The Patriots won’t have Tom Brady or other key core players for the 2020 season. Bolden was set to make $1.3 million in what would have been the final year of his contract.

Now that salary will be pushed to the 2021 season. In 2022, Bolden can become a free agent at over 30 years of age when most running backs begin to lose effectiveness and end up out of the league.