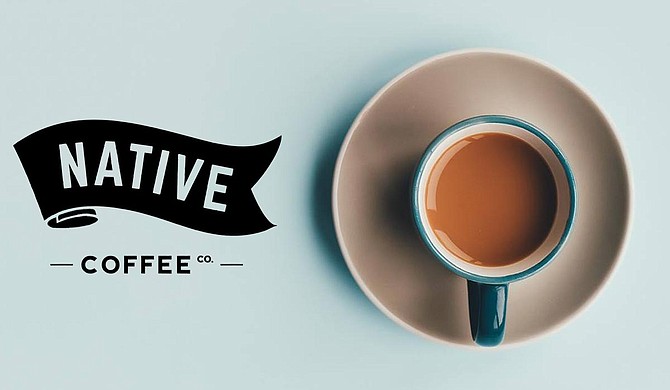 Matt Flinn, a former North Carolina resident who moved to Jackson with his wife, Anna, will open a new coffee shop in Fondren called Native Coffee in March 2020, inside the former location of Deep South Pops. Photo courtesy Native Coffee

Matt Flinn, a former North Carolina resident who moved to Jackson with his wife, Anna, will open a new coffee shop in Belhaven called Native Coffee in March 2020. The shop is at 1800 N. State St. inside the former location of Deep South Pops, which closed in November 2019.

The space is currently undergoing renovations, including the installation of a new oven in the kitchen for breakfast items such as biscuits and pastries. Native Coffee will also offer pour-overs, espressos and craft beers, and will later expand into lunch service, Flinn told the Jackson Free Press.

Flinn formerly worked for a North Carolina coffee roaster called Back Alley Coffee Roasters, which has since changed its name to Black and White. While the Flinns will roast their own coffee at the shop, they also plan to carry Black and White coffee.

"Coffee has an incredible amount of flavor notes, maybe even more than wine, and we want to offer consistently great coffee in Jackson that's not available just anywhere, but without the pretentiousness you might get with other craft coffee" Flinn says. "The shop is called Native Coffee because we want everyone here to feel like they're a native in a cafe culture they can call home."

Sweetie Pie's is open Tuesday through Sunday from 11 a.m. to 8 p.m. For more information, call 769-524-4843 or visit sweetiepieskitchen.com./sweetie-pies-live.

1908 Provisions, the restaurant inside the Fairview Inn (734 Fairview St., 601-948-3429, ext. 305) in Jackson's Belhaven neighborhood, recently announced that it is now offering dinner service at the restaurant's Library Lounge Monday through Saturday from 5 p.m. to 10 p.m.

The Library Lounge, which is also housed in Fairview Inn, will serve small plates and cocktails until midnight Monday through Thursday and until 1 a.m. on Fridays and Saturdays. The restaurant will also have happy hour specials Monday through Friday from 4 p.m. to 6 p.m.

CORRECTION: A previous version of this story stated that Native Coffee is located in Fondren. It is located in the Belhaven neighborhood. We apologize for the error.