OPINION: Democrats, Leverage Our Blessings, Move Toward Unity and Activism 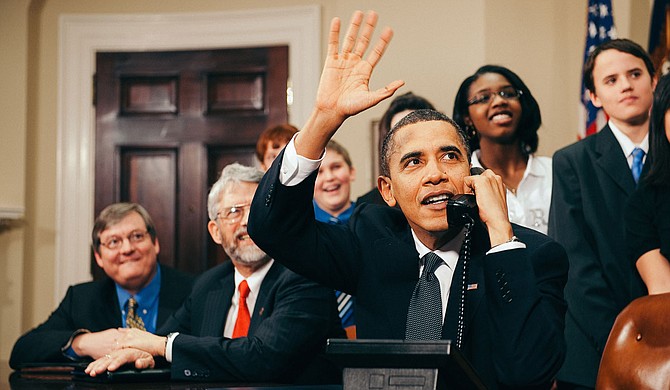 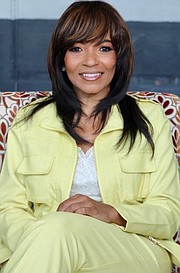 Charles Dickens' words still resonate today. Never before in the long march of history has there been a time more bountiful than our own for the great masses of humanity. In the space of the lifetimes of many of us here, diseases that were the scourge of every generation since the expulsion from the Garden of Eden have been virtually eradicated from the face of the earth. Famine, that wretched horseman of the apocalypse who hovered always nearby for most of humanity since the dawn of time has been reduced to a bit part in the remotest regions of the world.

Ignorance and the rusty shackles of its inheritance, after 100 generations and more, has finally been excised from the bequests of our fathers. By so many measures, prosperity has never been so general, leisure so commonplace and opportunities so abundant. The "good old days" really are right now today for so many of us.

Thank you, Lord, that we were born for this time.

Yet, our journey has barely begun. For you see, my brothers and sisters, though many of us have reached the Promised Land, this blessed land must still be tilled and tended, lest we starve again. Though we today, right in this moment, may have that which is sufficient, let us never for one second forget that tomorrow is not promised. The day of the locusts shall return: indeed, for some of our brothers and sisters, it never left.

Our duty is clear. We must endeavor to leverage the blessings we enjoy into the noblest of all pursuits: we must make a better world together. The Democratic Party is one of the principal means of leveraging the whole of humanity into an ever-brighter future. While far from perfect and in dire need of new vigor, the Democratic Party at its best has been the premier political vehicle for upward mobility and widespread prosperity in the United States and around the world for several generations. And while many of us will nod in agreement with that statement, few can honestly find pride in the state of our Democratic Party in Mississippi today. At a time when the wrongheadedness and corruption of our opposition demands resolute Democratic counterforce, we seem to be stuck in a repeating loop of self-doubt and perfidy.

Donna Ladd writes that Angie Thomas is leaving Mississippi—and calls for Mississippi Dems to truly invite all voices to the table going forward.

The Democrats of Mississippi have spent far too much time rearranging the deck chairs on the Titanic. Enough! For God's sake, enough.

There are now at least two generations of young Mississippians whose every personal and collective interest in Democratic policies best serve, yet we fail to engage and involve them. The usual excuse is "well, they won't take part." Maybe we need to stop trying to decide what their part is. Maybe we should step back and follow their lead for a change. After all, they have a bigger stake in the future than we do.

As we move into the Democratic precinct caucuses a week from today, I have a simple challenge for you: Count up all the friends and family you have lost over the last four years since February 2016. Then take that sum and recruit an equal number of Democrats under age 25 to attend the caucuses this Saturday, Feb. 15.

Finally, we have a duty to move away from complaints and criticism and to move toward unity and activism. Now, I am not talking about being hypocritical. Lord knows we have enough two-faces as it is. What I am advocating is openness, candor, accountability and inclusiveness as prerequisites to unity. Without trust, there will never be unity. "Come, let us reason together," Jesus said. It all begins with collegial respect.

As for our activism, it must avoid negativity. The other side is the party of "you can't do that." Let them have that hatefulness—after all, they are so good at it. Democrats achieve great things only we face the rising sun. Whether it was to the tune of Franklin Roosevelt's "Happy Days are Here Again," Bill Clinton's "Don't Stop Thinking About Tomorrow," or the Great Barack Obama's single word, "HOPE", when we abandon our fears and lean into our hopes, we Democrats win, and humanity wins.

My beloved fellow Democrats, now is the time. Let's win.

This essay does not necessarily reflect the views of the Jackson Free Press.