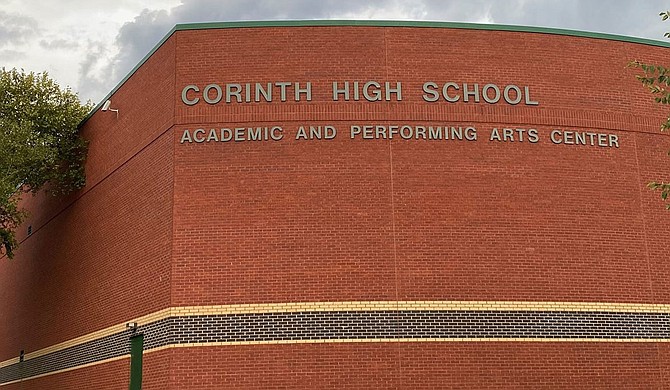 The traditional weekend dip in reporting brought 672 and then 572 cases on Sunday and Monday, respectively. Today’s COVID-19 update showed 1,074 new cases across Mississippi, more in line with the four-digit spread from previous weeks. On Saturday, Harvard Global Health Institute Director Ashish K. Jha tweeted that Mississippi was on track to become the worst performing state in America, edging out Florida in terms of cases per capita, with all of the dangerous outcomes—hospitalizations and deaths—that follow.

As Reeves reviewed school plans, a chorus emerged from the highest levels of state health leadership. It began with Dr. Dobbs, speaking at a Mississippi State Medical Association event, and his frank reassessment of the enthusiasm to see schools open, the Sun Herald reported. “I was off,” Dobbs said. "I thought maybe it would be the right time to start in August until about a little while ago.”

But the tidal wave of cases reaching an unprecedented crest days before reopening convinced him otherwise. The state health officer suggested anything—an online start, a delayed semester—that would buy the state more time before events like the exposure at Corinth High School became a statewide occurrence. “I think it’s a good idea to delay school,” Dobbs said.

University of Mississippi Medical Center Vice Chancellor Dr. LouAnn Woodward joined Dobbs in calling for a delay to schools shortly afterward. “It is time to make the tough decisions—for the health of all Mississippians,” Woodward tweeted on Monday. “A statewide mask mandate (and) K-12 schools delay start until after Labor Day.”

At Corinth High School, the state’s first experiment in returning to in-person classes, a difficult first week resulted in five infected individuals making it to the classrooms, resulting in 89 students sent home to quarantine for two weeks—roughly 15% of the entire student body.

It is unclear how many secondary infections resulted from the five exposures. Superintendent Lee Childress told the Jackson Free Press that it was the responsibility of the parents of quarantined students to seek testing, meaning a full accounting of the number of infected students may not be forthcoming.

Though Reeves is expected to issue an executive order addressing school reopenings this afternoon, the governor made it clear that his decision was still a balancing act: “We have to balance the very real risk of more community spread and the devastating life impact of extended school closures,” he said on Twitter on Aug 3.

“Therefore, as all public health experts have said, we need to think of youngest kids as different than older kids,” Reeves continued, hinting that different restrictions for different age cohorts may be in the works.

Israel recently ended in-person classes for grades five and up, after rampant spread of COVID-19 followed school openings. Research from that experience indicated that older students were, in fact, the source of most of the viral spread that destroyed Israel’s success in containing COVID-19 in the spring.