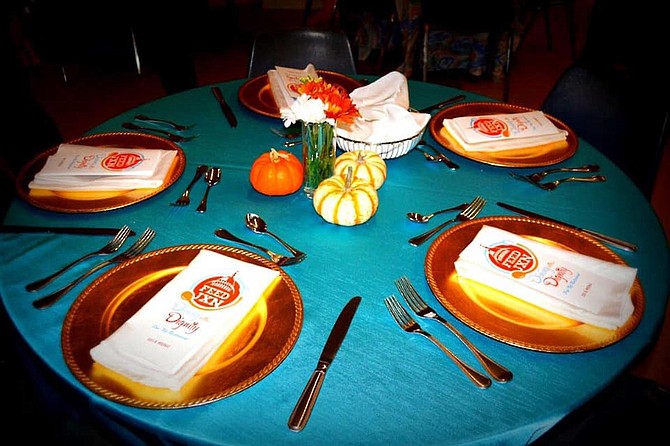 Statistically, Mississippi leads by example in having one of the least recorded numbers for homelessness in the United States. In January 2018, the U.S. Interagency Council on Homelessness estimated 1,352 persons suffer from homelessness on any given day in Mississippi. According to MPB.org, homelessness has declined 15% since 2016 and Mary Simons, with the Open Doors Homeless Coalition, told MPB in December 2017 that the various resources in the state that target homelessness are responsible. Despite having lower rates of homelessness in Mississippi compared to other states in the nation, homelessness is still a serious issue for our Capital City.

Jackson is fortunate to have compassionate, ambitious Jacksonians like Carlyn M. Hicks, a local attorney who also serves as the director of the Mission First Legal Aid Office and the creator/curator of Jackson Foodies, to collaborate and create solutions for those experiencing hunger and poverty. FeedJxn’s purpose is to support individuals suffering from hunger and food insecurity, raise awareness of food deserts in marginalized communities, and sponsor and host events that diligently work to diminish the strain of food insecurity within urban communities. In 2016, a year after founding Jackson Foodies, Hicks linked up with several like-minded individuals to formulate an event that would give the homeless community a chance to experience high quality dining, while simultaneously bringing awareness to individuals experiencing hunger: the Dining with Dignity Pop-up Restaurant.

Honoring National Homelessness and Hunger Awareness Week for the fourth consecutive year, Dining with Dignity brings local chefs, business professionals and volunteers together for a five-star fine dining experience fit for our displaced community. The event will take place on Sunday, Nov. 17, from 10 a.m. to 4 p.m. at Galloway United Methodist Church (305 N. Congress St.) and will feature a four-course meal prepared to order on-site. There will also be a giveaway of one thousand JATRAN bus passes.

“We don’t [just] ‘feed the homeless.’ We serve compassion, humility, hospitality and human dignity. We learn about our neighbors, we hear their stories, their testimonies and we see them—not their circumstances,” Carlyn said on FeedJxn’s Facebook page in November 2018.