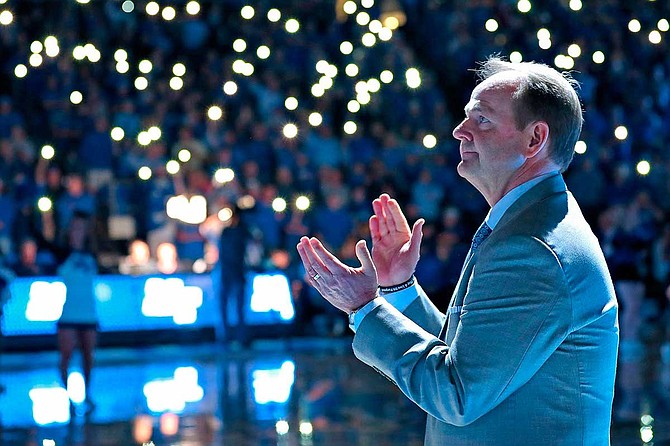 OXFORD, Miss. (AP) — Kermit Davis has earned a new contract after leading Mississippi on a surprising run to the NCAA Tournament.

The school announced on Tuesday that it had agreed in principle to a new deal with Davis that would last four years, which is the longest allowed by state law. Financial terms weren't disclosed.

Davis originally signed a four-year contract that paid a base salary of $2.5 million annually when he was hired in 2018.

Ole Miss was picked to finish last in the Southeastern Conference this season, but the 59-year-old Davis helped the program far exceed those expectations. The Rebels have a 20-12 record and earned the No. 8 seed in the South Region where they'll face No. 9 Oklahoma on Friday in Columbia, South Carolina.

Davis was recently named the SEC coach of the year .