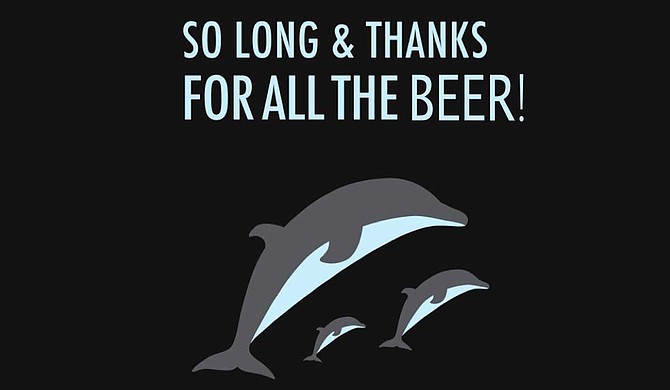 JACKSON — On Friday, Jan. 18, Lucky Town Brewing Company announced that it will soon end beer production. The tap room will remain open until March 9. Here is a Facebook post about the closing, verbatim:

This evening, we are sharing some sad news. After 6 plus years, Lucky Town Brewing Company will be ending production. Our Tap room will remain open until March 9th, as we have plenty of beer left to share.

Since inception we have been undercapitalized, as Lucky Town was created by just the four of us and we debt financed the entire operation. Over the last few years, we have had a consistent string of issues ranging from equipment failures to water problems, all of which have made doing business increasingly difficult. After much deliberation, we have decided that it is time to let the dream go.

Over the years we have been fortunate to make so many memories and friends. We have enjoyed being a part of the amazing journey that is craft beer in the State of Mississippi. From beer festivals to legislative changes, we will leave with many stories.

Over the next eight weeks we will have the tap room open Tuesdays-Saturdays. We hope you will come join us for a final pint or two and grab a six pack on your way out. We will end with one last Sippin’ Saturday on March 9th, we would love to see everyone there.

Thank you Mississippi for 6 great years of enjoying our beers!