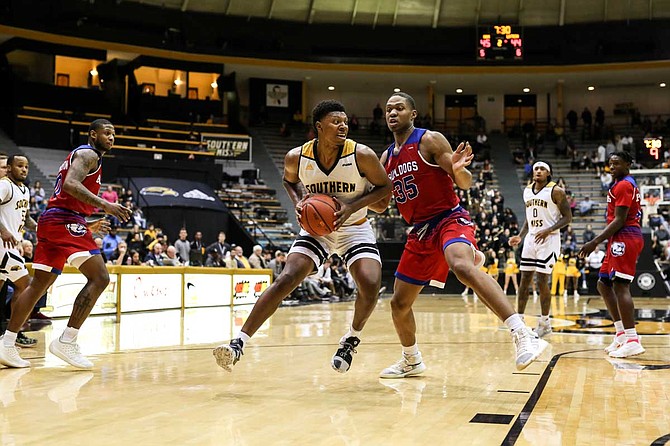 Draine shot 4 for 6 on 3-pointers. Edwards also had 13 rebounds for the Golden Eagles.