OPINION: Talking About ‘If Beale Street Could Talk’ 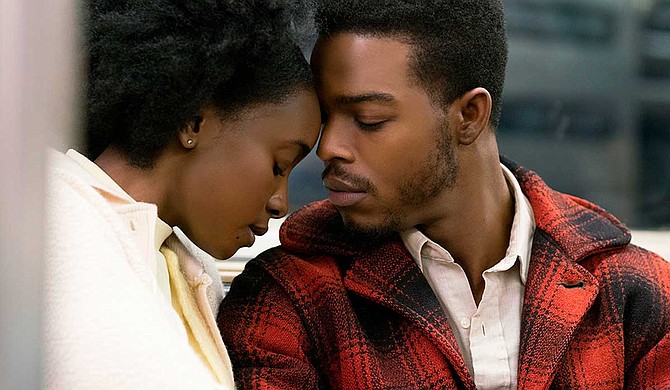 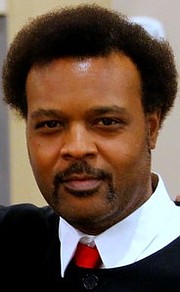 Now, to be clear, I am not telling y'all this to keep y'all from seeing it. It is a great film, but it addresses one of the sad realities of our time: the manner in which the judicial system has complete autonomy to destroy black lives just because it can.

The film is set in the 1970s. It  follows the journey of couple Clementine "Tish" Rivers, played by Kiki Lane, and Alonzo "Fonny" Hunt, play by Stephan James, as they seek to clear his name of wrongful charges.

However, if one can endure the pain and anger that the film evokes, one can also see a very powerful and beautiful film about the will and ability of African peoples to survive and thrive even when warring against each other under the most hellish attack of white supremacy.

True to Baldwin's work, the film does not sugarcoat the nuances and complications of being human. We do not cheer for the protagonists of "If Beale Street Could Talk" because they are perfect but because they are great examples of trying each day to be better than they were yesterday while facing the fangs of white supremacy.

Even more, the film makes one of the best cases for the value of love—eros (romantic), platonic, storge (family), and agape—showing that in the most trying times love is the only nutrient and weapon that can sustain one against this world's evil.

So, get your minds, hearts and souls ready because this is an important film. As African peoples, we cannot complain about the limited amount of offerings we have when we don't do our part to see well-crafted works just because those works might make us uncomfortable. In fact, that's the point of art—to make us uncomfortable. Because the human species is adept at finding comfort in terrible circumstances, one of the goals of art is to make us so uncomfortable with our circumstance that we are forced to reevaluate it and move. So, let's get moving to the theater to see "If Beale Street Could Talk."

Then, y'all go see "The Upside" and "Spiderman: Into the Spider-verse." I haven't seen "Aquaman," yet, either because I was saving my money to see "If Beale Street Could Talk" first. Now, I can go and get me some laughs 'cause I damn sho' need 'em.

C. Liegh McInnis is an English  instructor at Jackson State University, the former editor and publisher of Black Magnolias Literary Journal, and the  author of eight books.