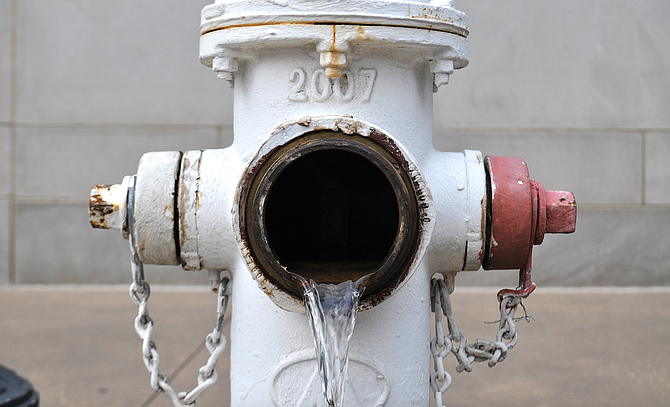 Due to the recent losses in water pressure, the City of Jackson Water/Sewer Utilities Division has issued a precautionary boil water advisory until further notice for the ALL SURFACE WATER CONNECTIONS on our drinking water system. Zip Codes affected are as follows:

THE BACKUP MADDOX ROAD WELL SYSTEM IS NOT AFFECTED BY THIS NOTICE.

This notice affects approximately 60,000 connections on our drinking water system.

This is a precautionary advisory. This notice does not mean that your water is unsafe, but it does mean that you must take precaution and boil your water before use. All customers are advised to boil their drinking water until adequate pressure is restored to the system. Water should be brought to a rolling boil for one minute for the following: cooking or baking, making ice cubes, taking medication, brushing teeth, washing food, mixing baby formula or food, mixing juices or drinks feeding pets, washing dishes and all other consumption.

There are some areas that are without water including the Fondren Area. The Department of Public Works is working to get water restored as soon as possible.

BYRAM OFFICIALS: Please help us notify your residents (all Byram connections EAST of I-55 South are SURFACE WATER CONNECTIONS).