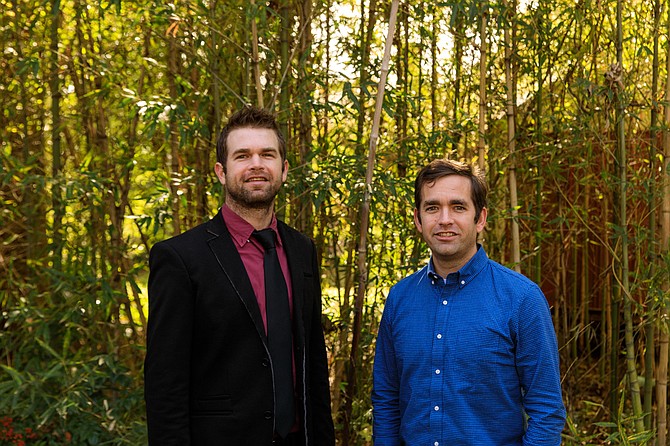 When brothers Jon and Henry Wiener founded Bash Brothers Media, it seemed like a no-brainer to produce feature sports documentaries, Jon says. He is a sports personality who has worked at various media outlets in Jackson, Miss., and Henry has a master's degree in film documentaries from Stanford University.

Henry's skill with a camera and Jon's love of Mississippi sports made a good combination for their latest project, "Between the Pines: Mississippi's Greatest Sports Stories," a series of documentaries that focus on telling many untouched sports stories throughout the state.

In this era of media, many TV networks are looking for new original content to draw audiences away from streaming video. The one-hour episodes, along with commercials, help local stations around the state add "must-see" programing to their schedule, Jon says. "Between the Pines" episodes are now available on cspire.com.

South Panola won five straight Mississippi 5A titles, and several of its players went on to the highest levels of college football. Many athletes from the school have also played in the NFL.

"Nearly every great Mississippi sports story starts on a Friday night in a small Mississippi town," Jon says. "High-school football is huge in our state, and South Panola has to be considered the crown jewel."

The next documentary, which aired Saturday, Nov. 17, was titled "The Vet" and focused on the history of Veterans Memorial Stadium in Jackson. Since its construction, the stadium has shaped college football in our state. Every university in Mississippi can point to the stadium for a highlight in its football history.

In addition to being an important figure in the state's Civil Rights Movement, Winter was an elected official in the Mississippi Legislature when it approved the building of the Veterans Memorial Stadium.

"The amazing thing about Governor Winter is his recall of events—it was amazing to just get those stories on film from him," Jon says.

For more information on "Between the Pines," visit cspire.com or bashbrothersmedia.com.