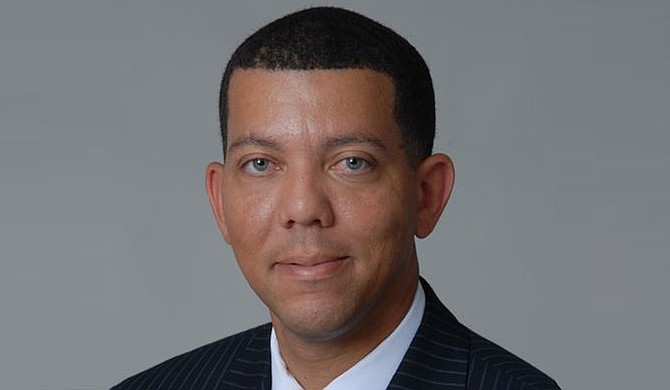 Southwestern Athletic Conference Commissioner Duer Sharp officially left his position to pursue other opportunities on Dec. 31, 2017, after he led the SWAC for 10 years.

Fans and sports media began questioning Sharp's leadership after he chose terminate the conference's championship football game following the 2017 season. Even with the creation of the Celebration Bowl against the Mid-Eastern Athletic Conference, Sharp continued to face scrutiny in other areas, including a number of corporate sponsorships.

Edgar Gantt, the SWAC associate commissioner, took over in the interim position following Sharp's resignation. While the conference looked for a full-time replacement, Gantt and the SWAC athletic directors voted to reinstate the championship football game, which this year will move from Houston, Texas, to Birmingham, Ala., where it took place from 1999 to 2012.

On Aug. 13, 2018, the SWAC Council of Presidents announced that it had selected the conference's new leader, Charles McClelland. The Jackson, Miss., native and Callaway High School graduate is now the sixth commissioner in conference history.

Since April 2008, McClelland served as vice president of intercollegiate athletics at Texas Southern University. While there, he was able to improve the athletic program on and off the field, upgrading facilities, increasing corporate sponsorships and alumni donations, and lifting the graduation rate of athletes from 29 percent to 67 percent last year.

He reached a deal with the Houston Dynamo, a Major League Soccer team, to share the 22,000-seat BBVA Compass Stadium with the TSU football team in 2012. He also expanded the reach of the football program by having games broadcasted on local station Root Sports. During his time at TSU, the Tigers won 24 SWAC titles across multiple sports.

Before working for Texas Southern, McClelland was the athletic director at Prairie View A&M University from 2000 to 2007. There, he was able to increase the number of football scholarships that the NCAA allowed. In his final year, the football team went 7-3 for its first winning season in 30 years.

Prairie View won 18 SWAC titles in multiple sports during McClelland's time with the program. That success led to him being one of 29 AstroTurf Athletics Director of the Year award winners. He was the first SWAC AD to win the award.

McClelland is the first official commissioner to take the position while leading a member school. He has deep SWAC roots, with family ties to six of the 10 schools in the conference.

The SWAC football season will begin Sept. 2 with the MEAC/SWAC Challenge between Prairie View and North Carolina Central University, which ESPN2 will broadcast at 11 a.m.