A Love of the Craft (Beer) 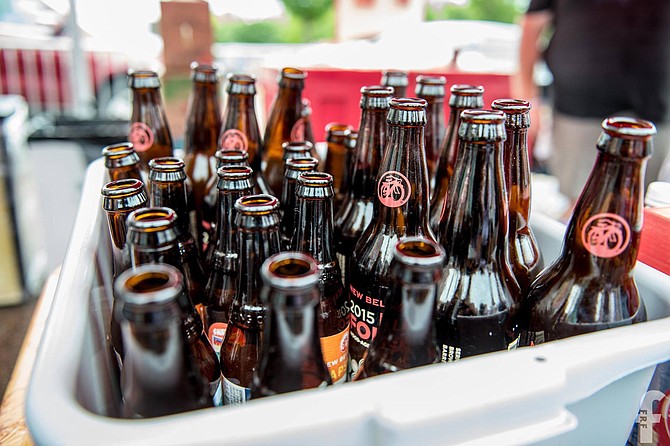 Jackson had an appreciation for beer even before the city's first brewery, Lucky Town Brewing Company, came to midtown in November 2014. The Mississippi Craft Beer Festival gives locals a chance to celebrate the craft-beer culture and support the breweries right here in our state. The Fondren Renaissance Foundation is teaming up with Capital City Beverage Company and Southern Beverage Company again for the second annual beer bash at Duling Hall.

"Out of all the events we sponsor, this is one that we actually count down the days of waiting we have left," Jarad Wilson, a sales representative with Capital City Beverages, says. "Last year's attendance exceeded our expectations."

Ardenland will also host a performance from New Orleans funk act Flow Tribe following the festival at 9 p.m. The event sold out last year, so those who wait until the last minute may miss out on trying a few beers that haven't hit shelves yet.