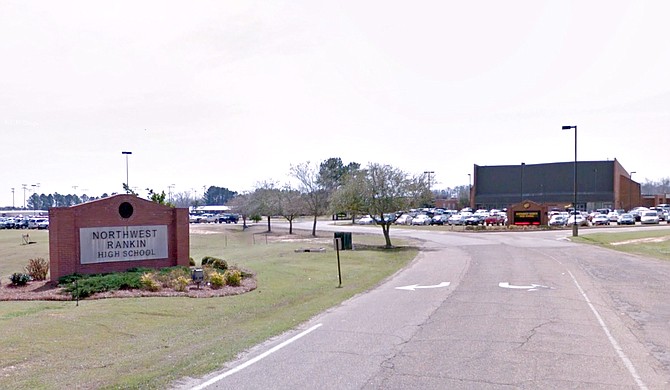 JACKSON, Miss. (AP) — A lawyer for the Rankin County school district denied on Wednesday that a high school teacher insulted atheists in class.

Fred Harrell Jr. told The Associated Press that the American Humanist Association got the facts wrong in a complaint letter that it publicly circulated Tuesday.

The association, which seeks to keep public schools religion-free, said Tuesday that a student and her parent complained that Northwest Rankin High School teacher Rick Hammarstrom has repeatedly promoted Christianity and disparaged atheism in classes this fall.

"For instance, on October 8, 2015, Mr. Hammarstrom stood up and announced during class: 'Atheists are throwing a fit because they don't have their own day,'" attorney Monica Miller wrote in the letter. "He continued: 'They do have their own day; it's called April Fool's Day, because you are a fool if you don't believe in God.'"

Harrell said the discussion arose during a world history class discussing wars between Israelis and Palestinians. He said that Hammarstrom went on to talk about a lawsuit in another state over holidays, and that the statements were quotes from a lawyer in that case. Harrell didn't say what court case Hammarstrom was discussing.

"I find that hard to believe," she said in a telephone interview, emphasizing that the association had received reports of pattern of inappropriate remarks.

Harrell said he's still investigating what happened, but strongly criticized the humanist group, which earlier sued the Rankin district for improperly promoting Christianity in school. Harrell said the group should have approached officials before releasing the letter naming Hammarstrom. Besides being a teacher, he's also listed as pastor of Rehobeth Baptist Church in Pelahatchie.

"The letter is a rush to judgment without appropriate investigation of the truth, in my opinion," Harrell said. He said the letter was meant "to create bad publicity for this school district before we had a chance to respond."

A student represented by the association sued in 2013, complaining of a Christian assembly at Northwest Rankin High, and the district agreed to an order by U.S. District Judge Carlton Reeves that it would not advance religion during school hours. In July, Reeves fined the district $7,500 for opening an honors assembly with a Christian prayer and allowing Bible distribution at an elementary school. This fall, the district banned the Brandon High School band from playing the hymn "How Great Thou Art," citing Reeves' order. That ban caused a public uproar.

The association demanded that Hammarstrom be warned to stop immediately and disciplined if he continued. Miller also demanded that every school district employee get a letter by Oct. 26 telling them they aren't supposed to make remarks promoting religion or disparaging atheism.