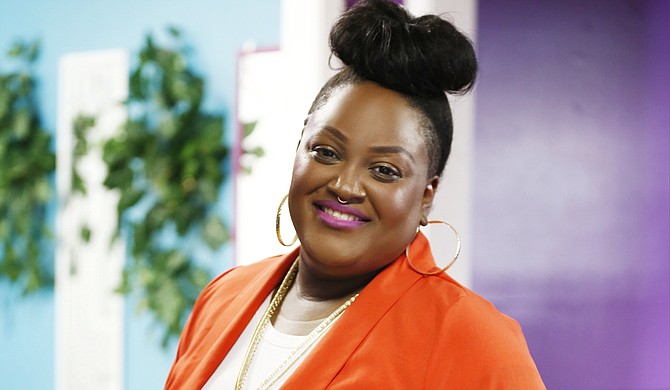 For Tiffany Turner, owner and stylist of T-Stylez Hair Studio (6969 Old Canton Road, Ridgeland, Suite D), everything is about being passionate and having faith. Since leaving her job at Kroger and working in account management, customer service and retail in April 2010, she's enjoyed being her own boss and helping others find their healthy hair happiness.

A native of Ruston, La., Turner, 31, graduated from Magnolia Cosmetology School in December 2011, and began working as an extensionist at a natural-hair salon. Turner says her passion led her to opening her own salon in July 2013. She spent a year at her North State Street location before moving her business out to Ridgeland, where she's been since September 2014.

T-Stylez offers services such as colors and cuts, sew-in services, braiding, blowouts, dreading and natural-hair care. Turner has a professional makeup artist on staff, Brandi Williams. She even works with people who have severe hair growth issues such as alopecia.

She also has T-Stylez University, a hair maintenance and growth class, with tips and techniques for individuals or group sessions and a YouTube page for tutorials.

Turner's business has already opened her up to many opportunities for growth. She's worked on Rock the Runway, MegaFest and Essence Fest glam squads, as an assistant stylist on season one of the Lifetime hit show, "Bring It!", as the personal hair stylist to gospel artist Kim Burrell during the 2012 Stellars Gospel Awards, and to Nicole Bolin, wife of celebrity stylist J. Bolin.

The road toward being a successful business owner hasn't been easy, she says. She's dealt with things such as conflict between stylists and just had general entrepreneurial stresses. But through it all, she says she has pushed through.

In 2016, Turner plans to release her own line of hair products, called T-Stylerz Collection, as well as a unisex clothing line, The Movement. She says her ultimate goal is to help others find their inner beauty, along with having a healthy hair journey. She hopes to inspire others, even outside of being a hairstylist, to be comfortable with themselves, which is present in her motto for T-Stylez: "Where inner beauty counts and healthy hair begins."