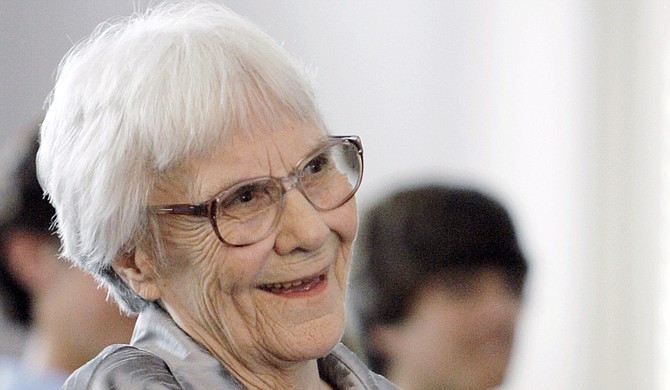 "Go Set a Watchman," the second novel by "To Kill a Mockingbird" author Harper Lee, will finally be out July 14. The hype surrounding the novel has been building since mere rumors of the book's existence, and probably even longer than that. When "To Kill a Mockingbird" hit shelves in the summer of 1960, the author herself hinted that a second book was in the works. After more than 50 years of anticipation, readers will have their wishes granted.

Lee's "To Kill a Mockingbird" is probably one of the most common novels listed as required reading for high-school classes across the country and won the Pulitzer Prize in 1961. It is set in the 1930s, pre-segregation and mid-Depression in the fictional town, Maycomb, modeled after Lee's own hometown of Monroeville, Ala. The book is written from the perspective of Scout Finch, who recalls an incident that happened when she was only 6 years old in which her father Atticus, a virtuous southern lawyer, is appointed to the defense of Tom Robinson, a black man who allegedly raped a white woman. 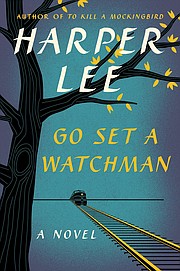 While there are countless similarities between Lee's life and the story of the Finches, including that Lee's father was also a lawyer, she has always maintained the novel is not meant to be autobiographical. The story was adapted for the silver screen in 1962 and is often represented in theatrical plays around the nation.

Not much is known about the new book, although there has undoubtedly been speculation.

"It's all very hush hush," says Lemuria employee Kelly Pickerill. "Only a handful of people in the world have actually read (the book) at this point."

"Go Set a Watchman" was originally written in the mid-1950s and was the first novel Lee submitted to her publishers. When her editor suggested that she write a novel from the perspective of a young Finch, she set the novel aside. The manuscript, lost for many years, was rediscovered in 2014. The novel follows Scout Finch as she travels from New York City to Maycomb to visit her father 20 years after the events in "To Kill a Mockingbird." "Go Set a Watchman" will be published in its original form with no revisions.

Lemuria will host a book release in celebration of "Go Set A Watchman" on July 14 at 5:30 p.m. The quaint bookstore, located on the second floor of Banner Hall, often has events that showcase writers and their newest publications.

Recently, Marja Mills made an appearance to read from and sign her new book about her experiences from becoming neighbors with Lee in "The Mockingbird Next Door: Life with Harper Lee." In Mills' biography, she tells the previously unknown details of the private and mysterious author. In the book, readers will discover that her friends in New York City funded her life for a year so that she would have the time and energy to write "To Kill a Mockingbird," and will learn about her life with her sister, Alice, and her lawyer father. Mills also portrays Lee's love for the outdoors and the city streets.

With the author never being one to submit to interviews to maintain her privacy, the book is a must-read for those who want to learn more about Lee.

At Lemuria book releases, attendees can usually expect to meet the author. However, Lee, 89, is currently not well enough to tour.

"Obviously, this time, we can't have her here; however, we still wanted to have a celebration. Hopefully, people will come to celebrate the book, and we'll have a bit of a party," Pickerill says.