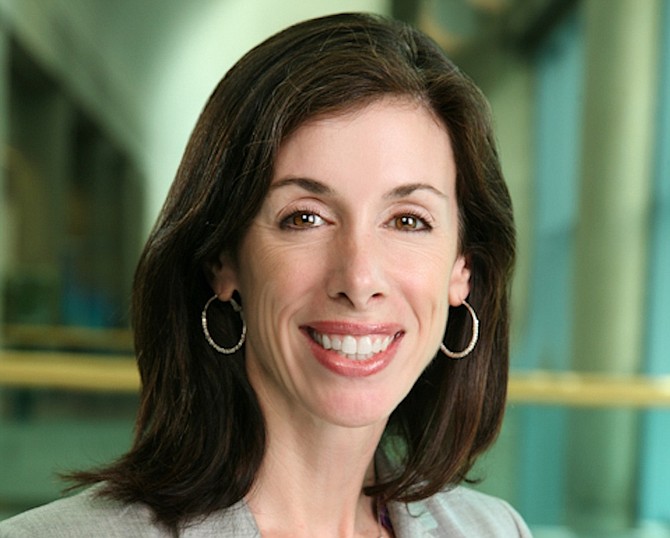 Mississippi leads the nation in telehealth, thanks in no small part to the work of University of Mississippi Medical Center Chief Telehealth and Innovation Officer Kristi Henderson and the hospital's Center for Telehealth.

Henderson says when she was working in the emergency department as the clinical director of nursing and a nurse practitioner, the hospital was getting patients from all over the state who could have had better outcomes with earlier intervention from emergency physicians in their own communities.

Around 2000, Henderson began crafting an idea to use technology to connect the expertise and resources at UMMC to small hospitals throughout the state. She and a group of others started their first project in fall 2003 with three pilot hospitals. They connected those emergency rooms to the one at UMMC and were able to see, assess and give treatment guidelines for patients hundreds of miles away.

The outcomes were good: The pilot hospitals' administrators kept patients in their community, the patients liked not having to leave their area, and UMMC got the right services to the right people.

Though rapidly changing technology keeps the Center for Telehealth on its toes, Henderson says that she's seen an improvement in health care in the state of Mississippi. UMMC now has 165 telehealth centers across Mississippi and in addition to emergency medicine, the centers offer care in 35 different areas, including endocrinology, radiology, dermatology and pediatric services. "The neat part is that it's not only improving health," Henderson says. "It's doing it at a lower cost and supporting the economic growth of communities. If they don't have a good health-care system in their community, businesses don't go there."

Besides technology, Henderson says that the state's health-care policies and regulations make telehealth harder to implement.

"When everything was written around health care, it was not written knowing that we were going to use technology to deliver health care," Henderson says. "It's been an effort to be able to go through every board and every insurance company to try to start making changes to meet the new model of health care."

Besides working in the field of telehealth, Henderson, 43, says she likes to run and exercise. Her husband's name is Chris, and her three daughters are Lauren, Ashlie and Haley.