The Fault with Free Love 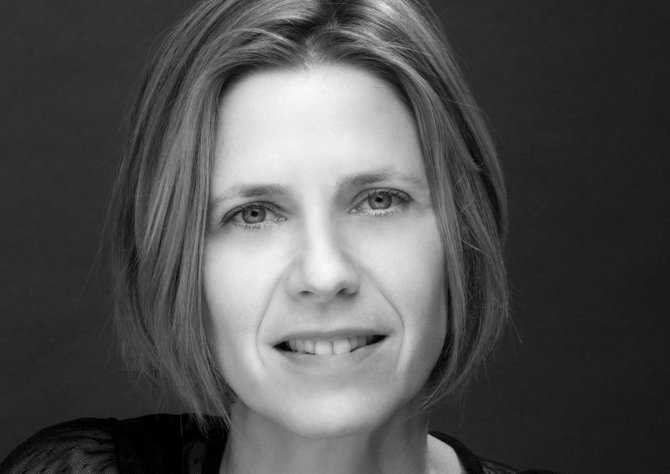 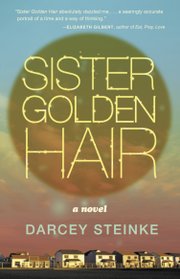 Cultural transformation was in full swing in the 1970s. From the advent of new entertainment, such as "Pong" and "The 'New' Price Is Right" (the original began in 1956 and was revamped in 1972) to advances in civil rights, including the hiring of the FBI's first female agents, it seemed like everything in America had improved.

That wasn't quite the way Brooklyn author Darcey Steinke experienced it, though, and her latest work of fiction, "Sister Golden Hair" (Tin House, 2014; $15.95), offers a contrast to some of the nostalgic romanticism.

"There's been a lot culturally about the '70s," Steinke says. "But I experienced it as a not particularly happy, smile-face-y, and everyone-in-bell-bottoms-y time. It was a time where all of the social upheavals of the '60s hit."

Steinke spent much of her youth in the suburbs of Roanoke, Va., where she saw the effects of the '60s social movements. While many were instrumental in shaping more progressive outlooks on race and gender equality, others caused turmoil for her neighbors and friends.

"We had feminism, the youth movement and great music, but we also had divorce. Free love led to a lot of broken marriages," she says. "What I was experiencing is a lot of families breaking up, a lot of single moms, and a lot of dads were realizing they were gay. ... I feel like the fashion was a sort of valiant effort to counteract that and pretend it was still the happy '60s."

That's very much where readers will find protagonist Jesse in "Sister Golden Hair." After her father, a former pastor, decides to leave the church, they move to a housing development called Bent Tree. With a faith-hopping father, a status-obsessed mother and a best friend whose dream is to be a Playboy bunny, Jesse struggles to find identity.

Steinke's childhood memories are woven into the novel. She describes herself as a fanatic reader, something she's projected onto Jesse. When she was younger, Steinke had a pronounced stutter that filled her speech with blocks and repeated letters. Writing offered an elegance of language that speech couldn't. From an early age, she wrote poems and stories. In high school, she finished a short novel.

"They were all just juvenilia, but I wrote a lot," Steinke says. "I always remember my little kitty-cat notebooks, or one with a horse and stars on it, like Lisa Frank notebooks. I would be trying to write my masterpiece in those."

With all the similarities between Steinke's childhood and her heroine's—both grew up in Virginia, and their fathers are divorced Lutheran chaplains, to name but a few—it's hard to tell where reality stops and fiction starts. That's a testament to Steinke's ability to build a world with nothing but words and a sliver of truth.

"There's no doubt that Jesse is like me, but it really is kind of made up," Steinke says. "All the characters are composites of people I've known. I did grow up in a place like Bent Tree, called Sugarloaf Highlands."

The women of Sugarloaf Highlands had the greatest impact on the novel: divorced single mothers, many with only high-school educations, attempting to rebuild their lives. In the same way, the women of Bent Tree also become the most stalwart influences on Jesse's life.

"They were sad or pathetic as far as the world was concerned, but I found them to be brave," Steinke says. "To watch them struggle and try to make something of themselves, they were some of the first feminists I ever saw."