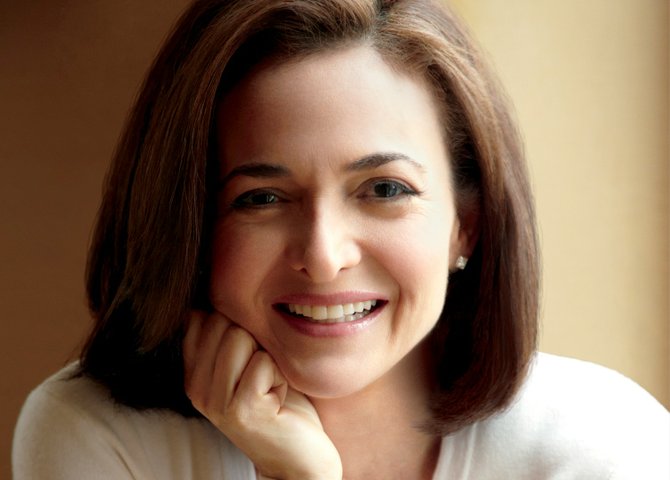 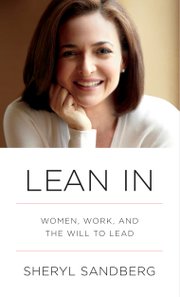 Women can apply the lessons of leaning in to their careers and lives no matter their profession.

I eagerly opened an email recently from Dr. Elise Smith, my former professor at Millsaps College. She wrote that she was teaching a course this fall on social justice and wanted to see if I would be willing to allow some of her students to interview me for a project. A bit daunted, I replied that of course I would—I always enjoy talking, and my unabiding love for my alma mater means I say yes to anything related to Millsaps. But I wondered: What on earth did I have to say to these bright, young minds on such a profound issue?

During my interview with two young women from the class, we covered some topics related to social justice I'd expected—economic disparity, access to education and opportunity, race. But then, one of the students caught me off guard, asking, "Do you think a glass ceiling (for women) still exists?"

I paused. I had not considered gender equality when I thought of social justice. Yet, without hesitation, I said, "Yes." Then I thought to myself that my answer wouldn't have been the same 10 years ago. Life experience—my own, and my friends' and colleagues'—and a lot of reading and thinking have evidently changed my perspective.

I suppose I can't mention a glass ceiling without referencing "Lean In," because 2013 has been the year of Sheryl Sandberg and her seemingly never-ending book tour. I'll admit, I have not read the book and, frankly, I don't intend to. I did read a New York Times article about moms "leaning back in" to the workplace after taking time off to raise kids, but because that particular dilemma has zero relevance to me, all I remember is that the woman who only returned to work because she had to after a divorce seemed really bitter.

And so, I pondered the glass ceiling and what a gal is to do. Can one figure out how to Lean In without the guidance of Ms. Sandberg? I say yes. From what I gather, the idea is to talk about the challenges women face, to change the conversation from talking about what we can't do to what we can, and to support one another.

About a week after my glass-ceiling conversation with the undergrads, the Mississippi Women Lawyers Association hosted a social. I formerly sat on the board of that organization, but for the past few years, I leaned out (as it were) of it. What better time to lean back in? So, off I went one Wednesday evening to the Library Lounge at The Fairview Inn (734 Fairview St., 601-948-3429) to socialize and see what my fellow lady lawyers had to offer over beverages and hors d'oeurves.

Maybe it's because I hadn't networked with a women's professional organization in a while and needed some female empowerment energy, but I left totally energized. Talking with other women—some of whom were figuring out how to build a career that suited their needs, some struggling with whether to make a change, some who were well-established in careers, others just starting out—allowed me to talk about my own experiences, offer encouragement and ideas, and get support of my own. I left with new contacts and have made a point to stay in touch.

While I certainly don't deny that women face unique challenges in the workplace, I don't think that means our male colleagues, spouses, significant others and bosses aren't important. We should engage with them, not think them incapable of understanding or as oppressors or something. By contrast, they can provide some of the best encouragement. Personally, having a strong male supporter who can push me when I need it and can see what I'm capable of has challenged me in the best way possible.

Bottom line: Finding mentors, supporters and, sometimes, even commiserators is important. It might be a more formalized approach, such as joining professional organizations and identifying a mentor with whom you meet regularly. Or perhaps you take a more casual one, networking at social events and talking through things with your friends.

Either way, it's worth putting in a conscious effort to think about one's career goals and prioritize reaching them. Even though I didn't read her book, I'm glad Sheryl Sandberg reminded me, and I wish those Millsaps students the best in breaking through that ceiling, too.