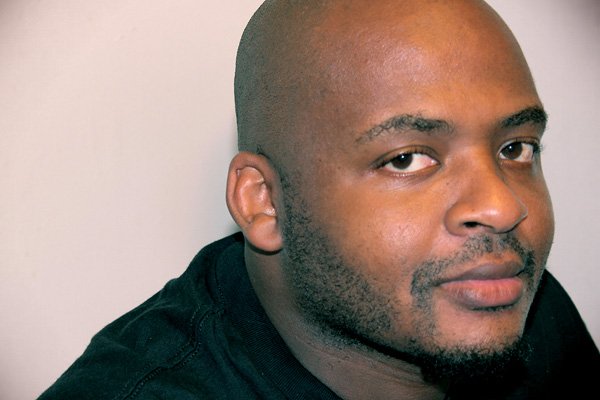 One night in 1994, Kiese Laymon was playing video games with a friend when they heard the desperate moans of a woman just outside Laymon's Capitol Street apartment. Outside, they found a bloodied woman who had been sexually assaulted by a group of three men, one of whom was her boyfriend.

Laymon, a former Millsaps College and Jackson State University student, recalled the episode in "How to Slowly Kill Yourself and Others in America: A Remembrance," an essay published on Gawker in July 2012.

Laymon explained the passage to the Jackson Free Press: "There was a part of them that liked to do what we do, which is sit around, play John Madden or listen to Biggie in the car," he said. "We consumed the same stuff that fetishizes and makes rape culture so pervasive. And people who aren't raping women, you can't say that they're delivered. So if you understand that, you understand that there's a lot of work that we have to do."

1994 was a tumultuous time in Laymon's life.

Earlier the same year, he was suspended from Millsaps, ostensibly for improperly taking a book out of the campus library. But Laymon, who penned what Millsaps officials at the time considered controversial editorials on race issues for the student newspaper, had also alerted the news media that he observed members of two fraternities wearing blackface, Afro wigs and Confederate regalia during pledging ceremonies at the school. That incident made national news.

Laymon eventually enrolled in Oberlin College where he graduated in 1998, and went on to earn a master's of fine arts from Indiana University in 2003. Now an associate professor of English at Vassar College in Poughkeepsie, N.Y., Laymon is the author of two forthcoming books: "Long Division" (Agate Bolden, $15), a novel, due out in June, and "How To Slowly Kill Yourself and Others in America" (Agate Bolden, $15), a collection of personal essays coming out in August.

"How to Kill Yourself" is not intended to serve as "a woe-is-we narrative" about the difficulties of being black in America or the South, Laymon said, or even an attempt to illuminate the taboo-amongst-black-folk subject of mental health--although both serve as narrative threads in Laymon's writing. Rather, it's an exercise in recalling memories.

"When you go through traumatic sh*t, a lot of times what we tend to do is punish ourselves, and when you punish yourself you are slowly killing yourself. But the thing is, none of us really exist in a vacuum so when you're punishing yourself, you're ultimately punishing those who are close to you," he said.

Laymon will explore these and other themes at "Necessary Tension: An honest conversation on Race, Art and Identity," a program jointly sponsored by JSU and Millsaps on Tuesday, Feb. 19, and Wednesday, Feb. 20.