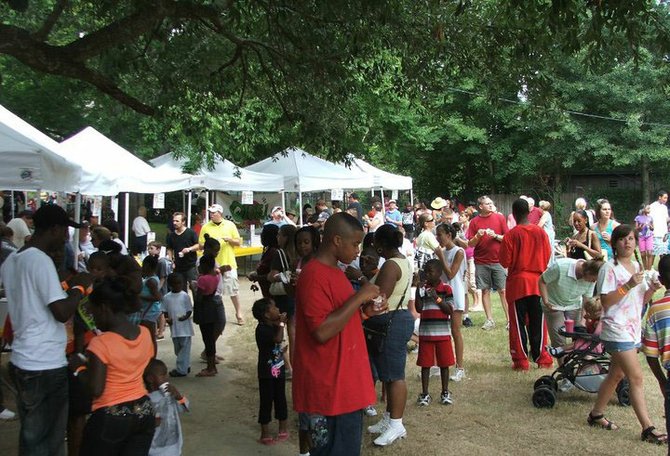 Summer can be a brutal time of year for Mississippians, leaving many looking for ways to cool off. Sometimes, the sweetest relief is ice cream.

Luckily, the Jackson Zoo will have plenty of the sweet treat, along with other ways to beat the heat at their 18th annual Trustmark Ice Cream Safari July 14.

Each of the 18 stations will feature a different flavor of ice cream served by some of your favorite local media personalities, ranging from radio to print journalism (including the Jackson Free Press).

The event is also a contest, as visitors vote for their favorite scooper.

"It is up to the scooper to sell their personality and their ice cream," zoo events coordinator Carol Woodson said. Details about voting will be given at the event.

Each flavor, donated by Blue Bell Ice Cream, is named after an animal in the zoo, such as the JFP's flavor, Cougars and Cream, as well as Hippo Crunch and Turtle Fudge.

On July 2, the Zoo opened a zoo-themed splash pad, giving kids another way to cool down. It can hold up to 180 children at one time, and the price to use it is included in the admission fee. The splash pad will be open during the Ice Cream Safari.

For 12 years, WLBT news anchor Howard Ballou dominated the best ice cream scooper award, but that changed a few years ago. "In recent history (2009-2011) Y101 Djs Nate and Murphy have won," Woodson said. That same year news Fox 40 in Jackson won best Ice Cream for their Blue Bell Gator Crunch. Last year the scoopers served up a record 8,800 ice-cream cones to patrons at the zoo. Will Ballou regain his title as best scooper, or will Nate and Murphy continue to hold the spot­—or will the JFP take them all down? Cast your vote at the Jackson Zoo Ice Cream Safari.

The Ice Cream Safari is Saturday, July 14, from 9 a.m. to 1 p.m. Normal admission prices apply: $10 for adults and $6.75 for children ages 12 and under, plus a $2 ice cream tasting fee. Friends of the Zoo will only be required to pay the tasting fee. Due to a new policy initiated by the zoo, parking is free. 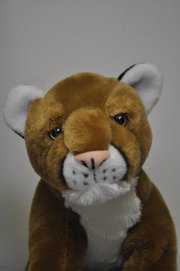 This year when you attend the Safari, be sure to stop by the Jackson Free Press booth and vote for Team JFP: Kathleen Mitchell, Jacob Fuller and R.L. Nave serving Cougars and Cream ice cream (it's remarkably similar to Cookies and Cream, and no cougars were harmed in creating it).